The Modern Hipsters Dig those Oldies 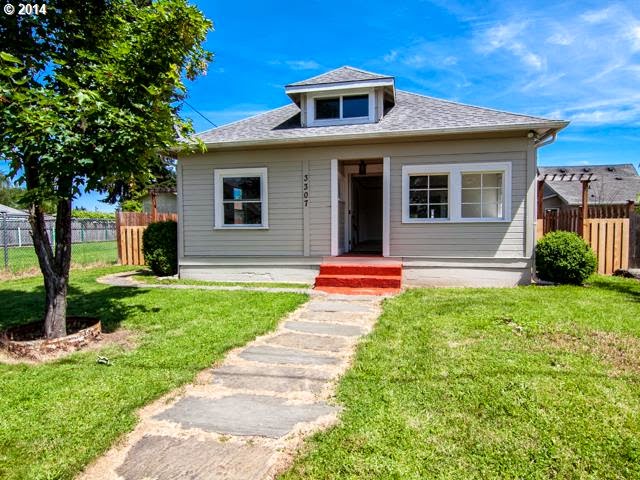 The hipster movement has become its own antithesis lately. Those counter-culture, thrift store shopping people in our community tend to reject the mainstream view of what is "popular". These people have sophisticated views about the world that often run counter to the force fed ideas of the commercial side of America. That said they have become such of force that some of their ideas have seeped into the mainstream. It is a bit ironic that some of the hipster culture has become the very thing they shun. Hipsters therefore are difficult to gauge. What is trending in that sub-culture now may become too trendy for them to continue their support.

So what do we call the mainstream hipster copycats? BUYERS! Hipsters were running around in places like Williamsburg, New York, San Francisco and yes Portland too, buying up old houses. They found an appeal in homes that were functionally obsolete but offered amazing detail and craftsmanship not seen in mainstream modern homes. These older homes were often bordering on dilapidation, but the hipsters came in and fixed them up.

Now the older homes are beginning to see a turn around in popularity and we have the hipsters to thank for it. I have always enjoyed the charm and attention to detail in pre-war housing. Every home built back in those days was trimmed out by a local carpenter. So no two homes are quite alike. Even homes that were modest in size had detail that rivals expensive mansions of today.

The downside to all this hipstermania is that these older homes are now priced out of reach for most people. Over in Portland prices on the modest older pre-war homes have skyrocketed to more than $300,000. Here in America's Vancouver the same has happened in the Arnada and Shumway neighborhoods of Downtown and Uptown. But fear not buyers, there is still hope. This renovation craze has spilled into neighborhoods that were once in disrepair. These areas are becoming or have become quite nice and remain a value in the marketplace. 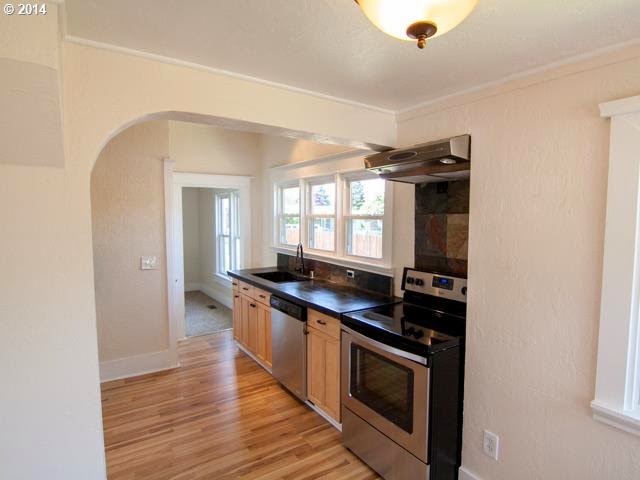 One such area locally is Rose Village. Rose Village is filled with pre-war masterpiece homes varying in size from a tiny 600 square feet to larger plans approaching 2000 squares. Rose Village neighborhood is part of the larger Rosemere district. The section now called Rose Village was under a renaissance or sorts in the mid 2000s that stalled out when the market crashed in 2009. Now the revival is back. This neighborhood is an eclectic mix of these fasinating older pre-war homes. I listed a centennial home on 33rd and V street that is spectacular and priced at just $208,000. Don't give up on your dream, it is still out there waiting for you. You just have to widen the horizon a bit :)
Posted by Rod Sager at 11:45 AM